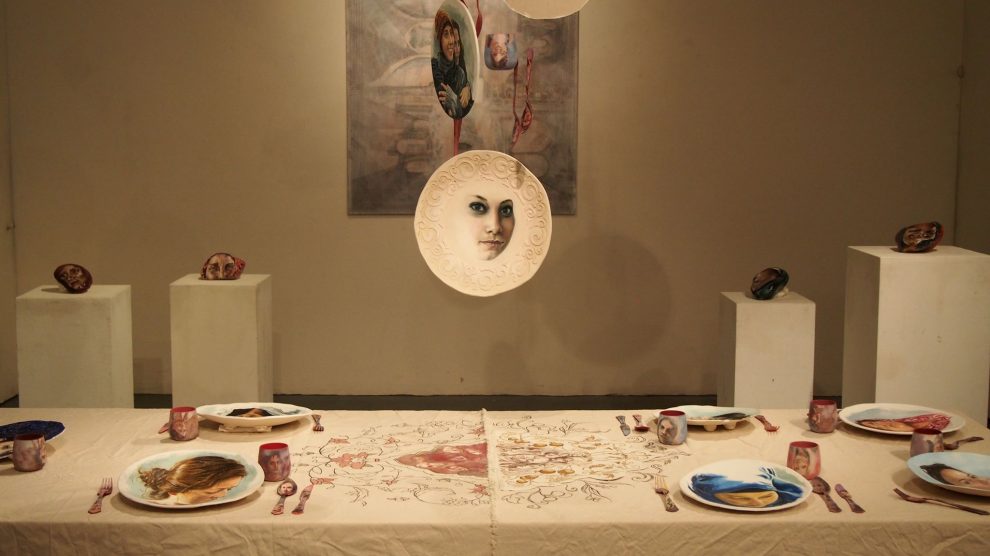 Two female artists from the historically conflicted area of the Middle East – Hadieh Afshani (Iran) and Shirley Siegal (Israel). We ask for your involvement and help in bringing our art & social project, “The First Supper”, to life.

The First Supper comprises an art installation inviting people to the ‘roundtable’ for important cultural and social conversation. Thus our “First Supper” installation, which carries an allusion on the Bible story about the last supper,   included not only paintings and art objects, created specifically for the exhibition but also gathering of people around this symbolic table as a form of roundtable conversation is a part of this project too.

We believe that what we need now, more than ever, is WOMENS’ APPROACH AND VOICE since we have been missing the voice of women in the Middle East for a very long time. With our art installation symbolizing a dinner table, we want to raise awareness and ignite a conversation among people of various cultures, religions, and political views. Only a woman can set up a table and unite strangers around it. The installation itself consists of cutlery, a tablecloth, and accessories painted by us, Hadieh Afshani (Iran) and Shirley Siegal (Israel). Discussions and workshops for people of all origins, ages, and occupations are conducted as part of this peacemaking art project. This is a traveling exhibition, started in New York City, where we met at the RE:ARTISTE International Art Organization. We know that New York is the best place for this project since we are both from two of the most conflicted countries on the planet, and thus we need a safe place to pronounce our message loud enough. We believe that the lack of a feminine approach and influential women leaders is one of the important issues that has led to the dramatic situation we are facing now. Therefore, we seek to show that women, with their particular mind-sets, sympathies, lateral thinking and sense of justice, may transcend enduring enmities and move toward peaceful coexistence which eventually benefits the safety of the people of the world now as well as the people of the Middle East. 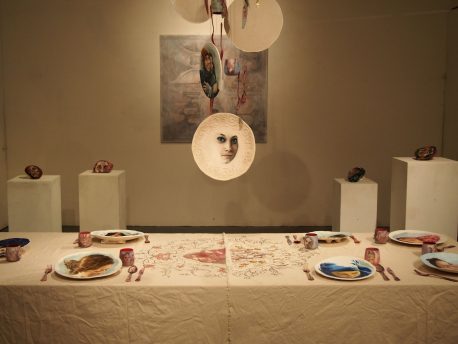 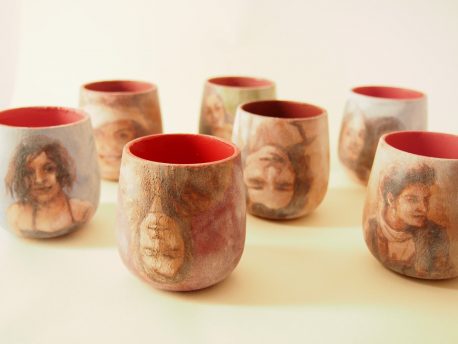 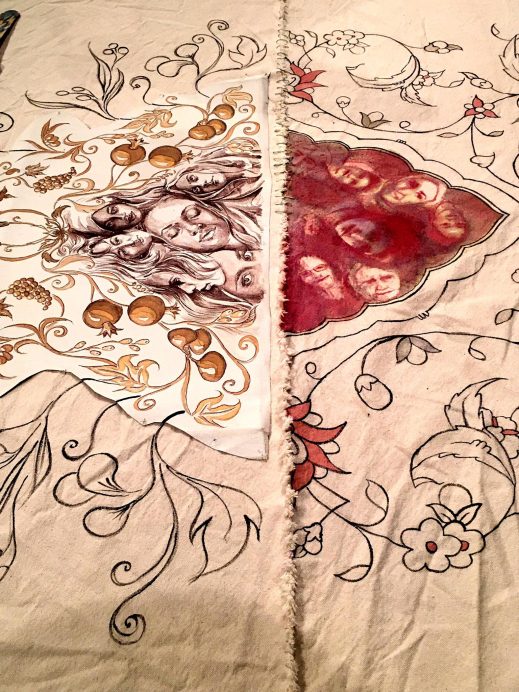 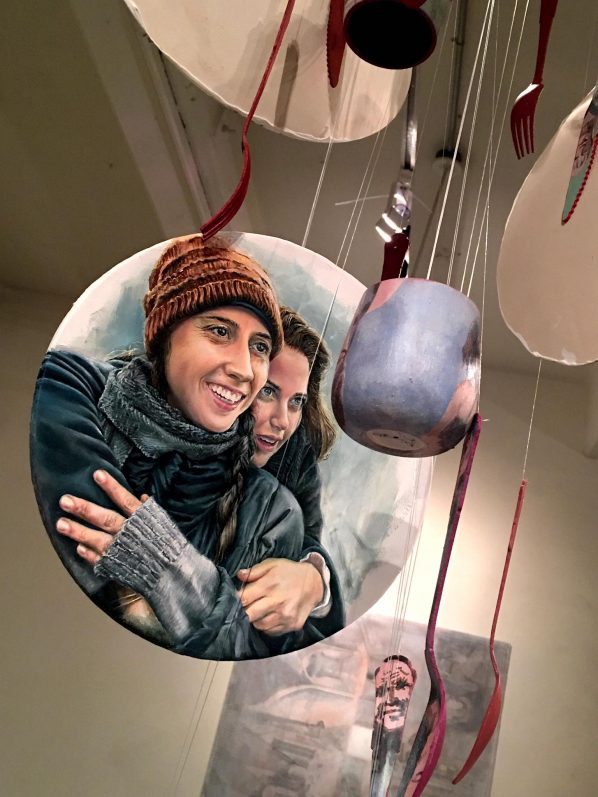 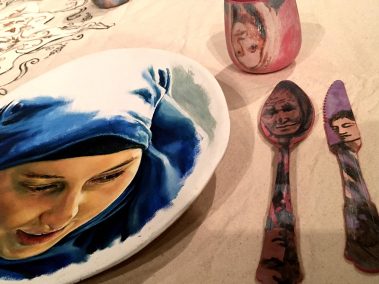 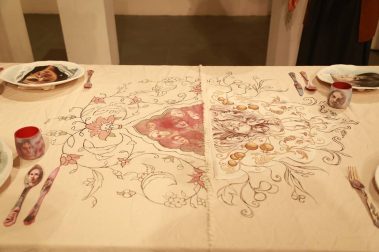 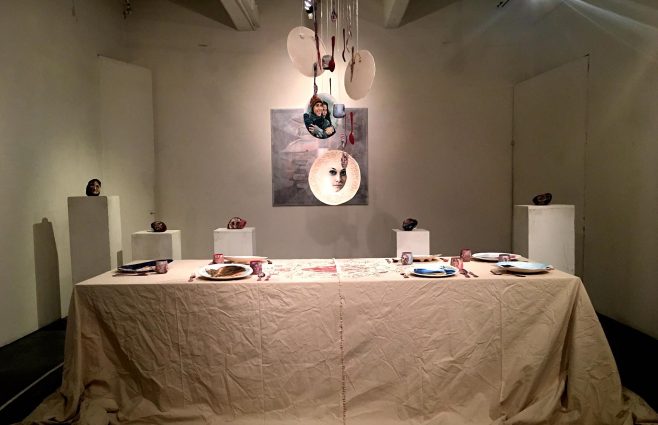 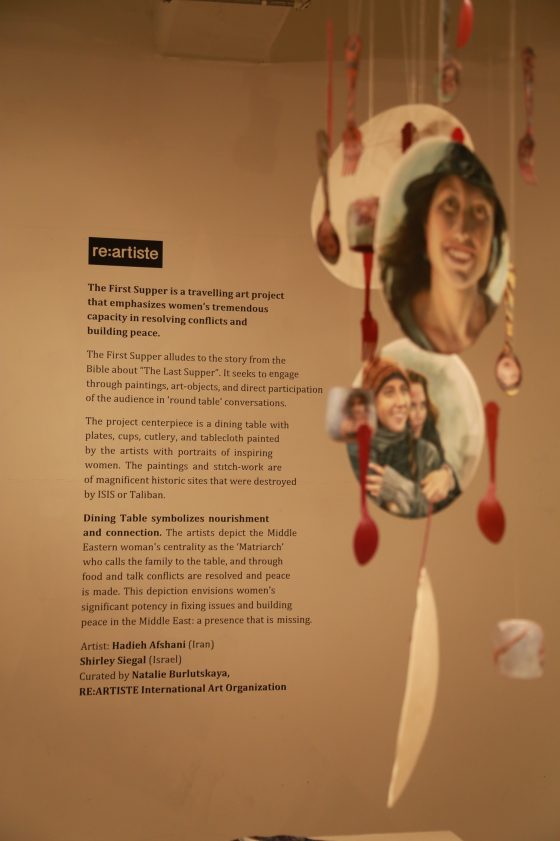 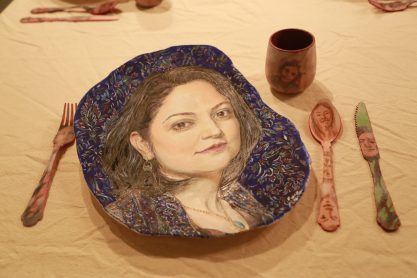 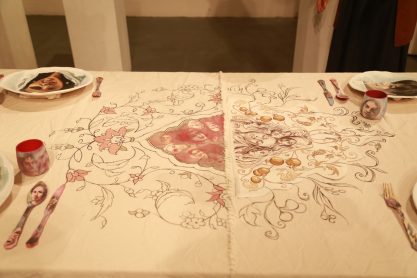 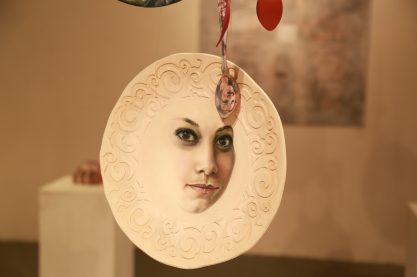 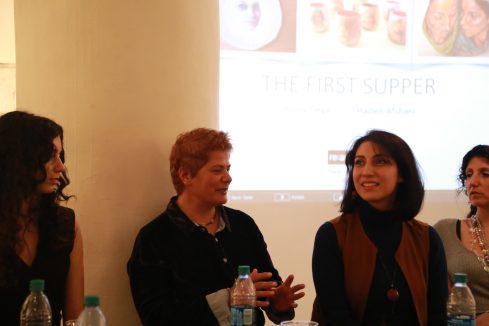 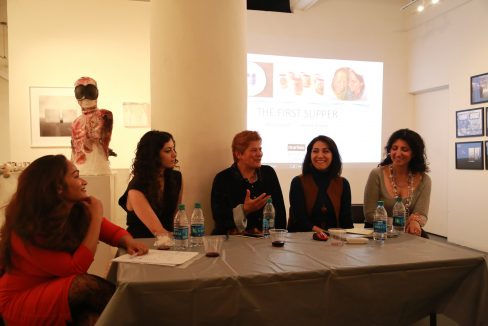 Scroll UpScroll Up Scroll Up